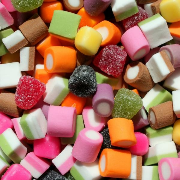 ﻿﻿ The Dolly Mix is just like the candies: Colourful and full of surprises.﻿

It's my miscellaneous section where you may find something that interests you. In this section there's articles about events, issues, anecdotes, maybe even a special deal that you want now. What will you find today in the Dolly Mix?﻿﻿

My Buy of the month- June 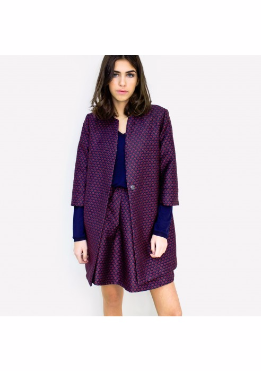 This lightweight jaquard coat is my 'buy of the month'. Obsessed with jaquard as a fabric I knew I had to have this in my wardrobe instantly when I saw it- and where is this lovely item from you may ask? Well, I found this great find within TKMAXX. At first when I saw it it was £59, after several weeks I was lucky enough that it was still hanging on the rail and in fact, had gone down to £43.

It's a great jacket not only for its style (I've been stopped many times on the street having people enquire about it and where I got it. There was even a lady in my neighbourhood who thought I had bought the fabric and made it myself!) but also for the weather at the moment which seems to flitter and flutter from moments of sunshine to rain again.

TKMAXX offers a great selection of coats and if you're looking for something different and unique at a fabulously affordable price! One thing though, you do have to be quick and not dither about whether you will buy an item as it will not likely still be there waiting for you the next day.

Watch out for my further posts about delectable buys from TKMAXX soon..... 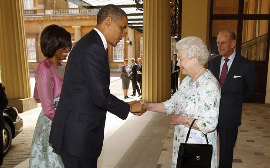 It's the Queen's official 90th Birthday this week, and with all the preparations going on I'm sure one beauty regime she would have not forgotten is her hand cream! Yes indeed HRH does shake a lot of hands in her royal commitments doesn't she? Now while we're not as important as her HRH we can still have her lovely hands this season.

This is in fact, one of my favourite products ever, in terms of top 10- Crabtree & Evelyn's hand therapy. My top pick is the pompegranate that leaves the hands not only soft but with a zingy freshness that cannot be said of any other handcream. Did you know that only Crabtree's hand therapy contains ceramides- an important cell building ingridient- that is not only truly anti-aging but also rejuvenating.

So while we can't have birthday celebrations like Queen Elizabeth we can certainly try to have her hand beauty regime! Treat your hands like the Queen's this season.... from £6 at all Crabtree & Evelyn stores & online now.

If I were a handbag this is IT! Bathurst by Anya Hindmarch 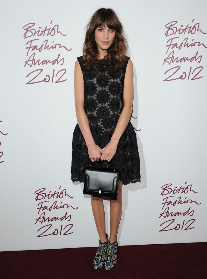 A recent disappointment in the bag department, left me bewildered, and avidly searching online for a handbag that was worth carrying in this city. I was looking for something of quality (with a reasonable price point, which is very hard), something not too heavy, and something that was versatile enough to transform itself from day to night to weekend. Did a bag like this exist? In fashion, the term IT BAG, was used rather loosely to convey the handbag of the season that everyone wanted. In my books, though, to be the IT bag it indeed has to have all the elements-from versality to style to quality.

Finally, I revisited an option I was considering before I had bought the retched handbag, that had given me the headache in the first place. It was Anya Hindmarch's BATHURST. I was first attracted to this style because it had the flap on the front for super security but also it was in leather, could be used in a multitude of ways from over the shoulder, to hand carry, to cross body. It actually is a favourite of the stars-to mention a few, from Alexa Chung to Kristin Dunst. 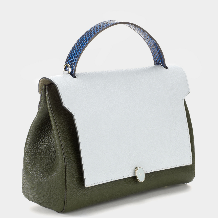 I finally made my decision and invested in this colour combination of oilve green + light blue. The bag comes with 2 strap options- one in electric blue python, and the other in white cream. The straps can be attached from the inside to make the straps shorter or longer to be carried over the shoulder or hand carried. The two straps can also be linked to each other to make a much longer strap for cross body convinience. Best of all, there is a back zip for a large pocket at the back for easy access for neccessities like your iphone or tube pass.

The bag was named after the first Baron Bathurst who was renowned for his wit and learning. Another favourite feature of mine of this bag is the clasp- a lock that is reminiscent of 18th century cameo minatures. 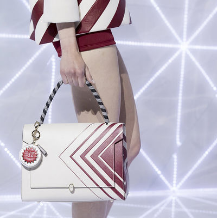 Season after season Anya launches new and limited Bathurst styles. This season for SS'16 sees Bathurst with stripes/diamonds in red. New strap options also include styles like these with a bungee cord strap. Coming in 3 sizes, from small, medium, to large, this bag covers and checks all the boxes. Price point wise it starts at £1200-about £2500. 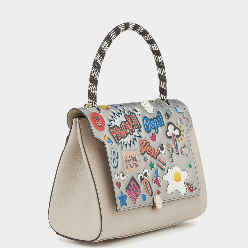 Of course limited edition pieces such as this season's stickered covered Bathurst cost more. Of course like this example, any Bathurst or Anya bag for that matter, can be now personalised with stickers. (Note, there are now sticker shops in Anya Hindmarch stores!)

For a bag that has much versatility as me....and if I were a handbag....it would have to be a Bathurst by Anya Hindmarch.

My desk is open to your questions, and comments. Want me to blog for you or your products? Please see Policy & Disclaimer page & E-mail me at: lili@beautyandthesnob.com

Snob says: Be warned! Nasty people with nasty comments will not get a reply....you will be snubbed!

Want to subscribe? Easy! Send me an e-mail: lili@beautyandthesnob.com

And let me know you want to be on the subscribers list. You will get e-mail updates with new posts and new issues! 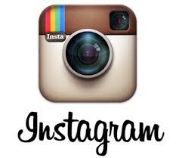 Print | Sitemap
© Beauty and the Snob